Jackson Is Three Retiree-Friendly College Towns in One! 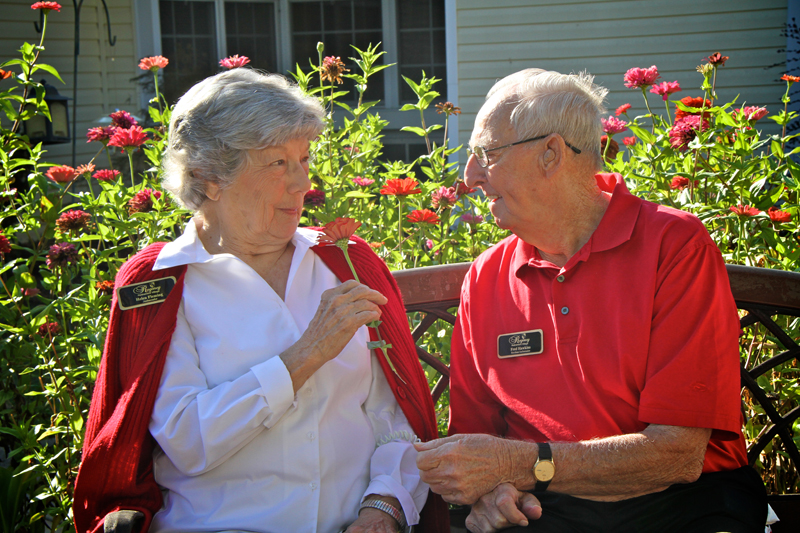 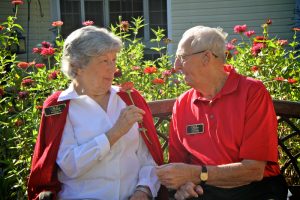 “Today’s retirees and the baby boomer retirees want three things,” says Professor Andrew Carle of George Mason University. “They want active, they want intellectually stimulating, and they want inter-generational retirement environments. Well, I’ve just described a college campus.” Indeed, an emerging trend is that many seniors are choosing the type of towns they came of age in as the places they wish to grow old. Instead of spots like Florida that have become mono-generational, they crave the activity and vibrancy of America’s college towns.