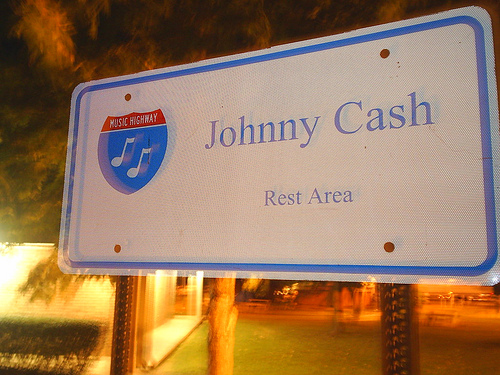 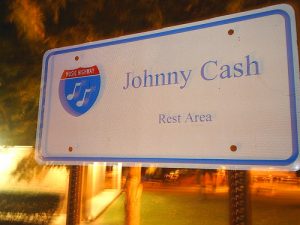 Halfway between Memphis and Nashville, Jackson TN might not seem like a place where everything is happening, but you’d be wrong. It’s been happening for decades thanks to its prime location between two major cultural centers. Jackson is rich in history—Jaxon Records describes the areas music heritage as one that “blended the blues, gospel, and rock and roll that was being recorded in Memphis, and the country music that as coming out the Nashville all into one. The name give to this music was “Rockabilly.”” Famous musicians like Carl Perkins, Carl Mann, Kenny Parchman and Rayburn Anthony, and  W.S. “Fluke” Holland (who played drums for Johnny Cash) all came from Jackson.