Looking Back on Jackson History 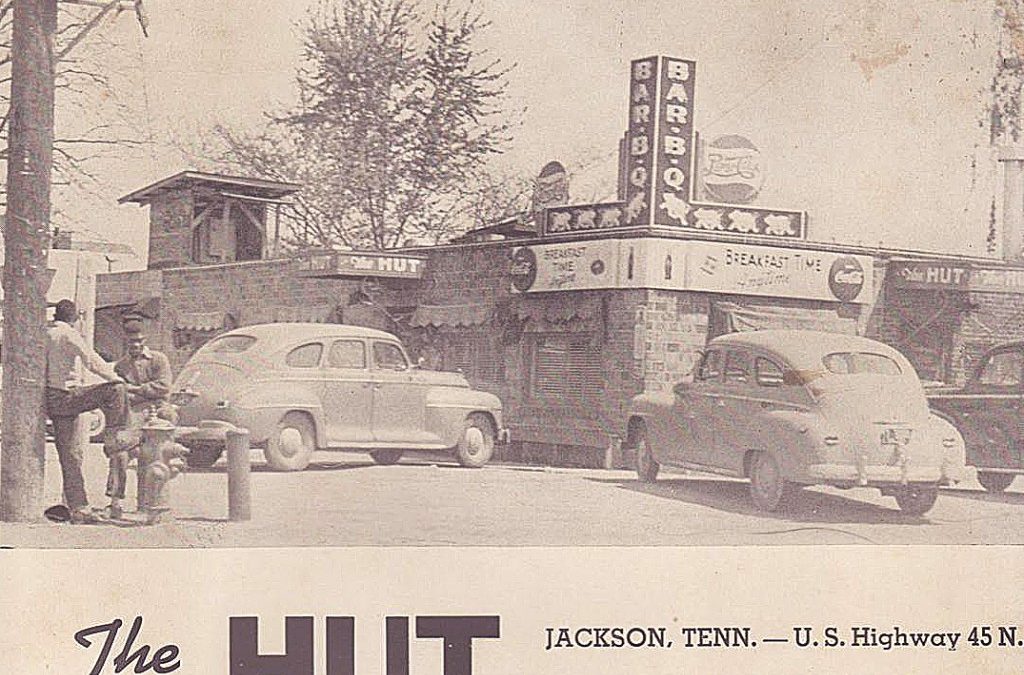 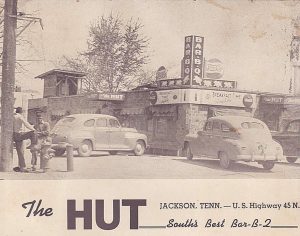 The 1960s and 70s in the South were a time of curb-service restaurants, soul food, life on the road, drive in movies, and beauty queens. It was a time when the car was king, the highways were open, and exciting changes were at work. Jackson, Tennessee might have seemed small and far away from some of the big moments that made it to the history books, but the city was, and still is, rich in the special small-town flavor that is part of the American dream. We picked four of our favorite historic Jackson gathering places, the businesses and events that brought the community together.

The Hut was some of the finest barbecue and Southern fried cooking in the state. Locals still recall the dishes with pleasure and have kept recipes passed on by the owners. Part sitdown restaurant, part carhop joint, The Hut mastered the art of pit barbecue. While The Hut has been closed since the late 1980s, The Pighouse was built on the old Hut parking lot and serves drive-thru hickory smoked pulled pork and all the fixin’s.

Since the 1930s, Jackson’s beautiful Greyhound station has been bustling with passengers headed from Memphis to Nashville, to Biloxi, New Orleans, and even further afield. It’s one of the last Greyhound stations to still operate out of its original building, although that record may be coming to a close. In 2014 Greyhound began considering moving closer to I-40, and the structure was put up for sale. Still, you can drive by it on 406 East Main Street and say hello to a piece of history.

From 1954 to 1970, Jacksonites could count on the Jaxon Drive In for a great time. Maybe you saw Butch Cassidy and the Sundance Kid here, Rosemary’s Baby, Planet of the Apes, or Night of the Living Dead!

Few things bring the Jackson region together like the annual West Tennessee Strawberry Festival. It’s a 77 year old tradition featuring parades, a beauty pageant, horse shows, and more. It’s still ongoing, so be sure to head to nearby Humbolt, Tennessee this May. The theme of the pageant in 2015 will be Strawberries at Sea!