Seniors With Alzheimer’s Communicate Through Storytelling 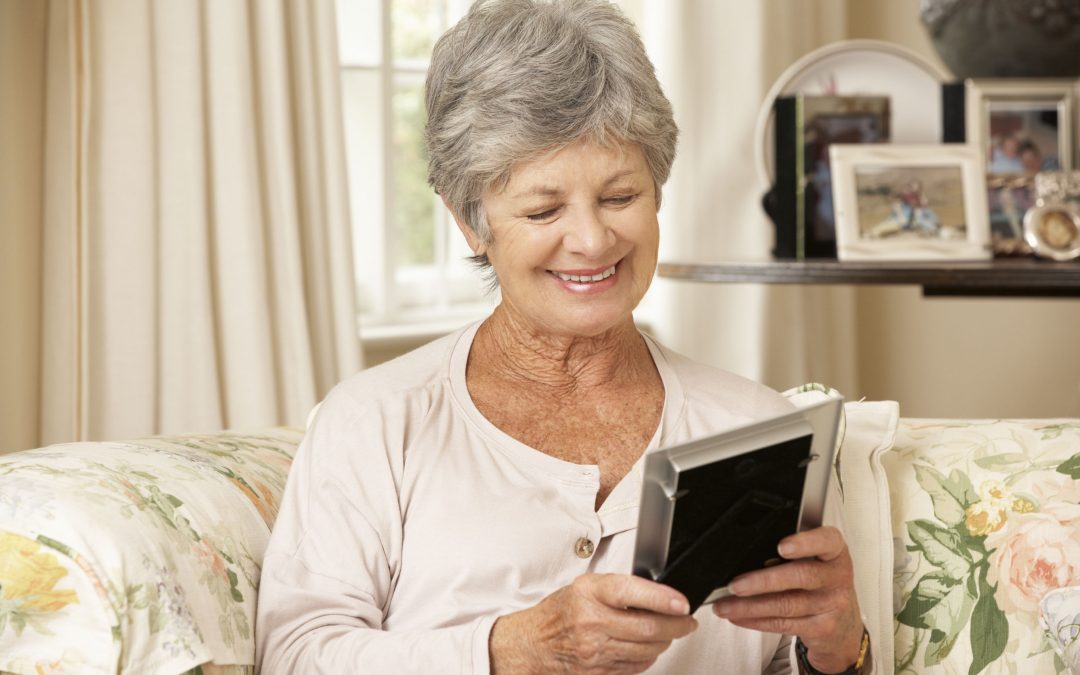 Did you know that the simple act of storytelling can be transformative for aging adults living with dementia? Though some might initially dismiss the practice as childish, exploring the world through imagination can be a relief for seniors with Alzheimer’s who are often pressured to focus on their memories and feel defined by what they can’t easily do. Instead, imagination gives seniors a creative outlet and helps them connect to other people around them, focusing on the possibilities and encountering deep feelings and associations along the way.

The stimulation the human mind gets from storytelling, artistic expression, and creativity has not only a social and emotional impact, but a physical one too. Neurologic receptors in the brain light up as seniors find the right words, experience a range of emotions, respond to others, and move around, and think on their feet. Researchers at Yeshiva University’s Albert Einstein School of Medicine found that seniors with dementia who engage in social and cognitively vibrant activities, build up what is called “’cognitive reserve,’ a resilience in the brain that seems to slow down or stop the disease’s onset.” 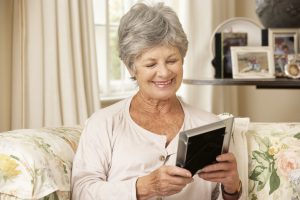 Research indicates that storytelling techniques—whether assisted living residents are describing what they think is happening to characters in photographs, drawing based on music, or participating in improv theater games— give seniors a sense of identity and agency that conditions like dementia can rob them of without intervention. It also helps them meaningfully interact with others without feeling like the Alzheimer’s gets in the way or inhibits their ability to express themselves.

Part of what makes storytelling so effective is it allows seniors “try on” other identities and play different roles than they might in everyday life. Storytelling is also a fluid activity that can meander and evolve with residents’ trains of thought, working with the way they think rather than against it. That can reduce feelings of inadequacy and frustration, as seniors try to “keep up” with those without memory disorders.

“You can feel the connection, the sense of accomplishment and fun,” said Anne Basting, a theater teacher who discovered the profound effect the arts can have on seniors. “For people with dementia living in nursing homes, that doesn’t often happen.” Thanks to storytelling, though, that can be the new normal.