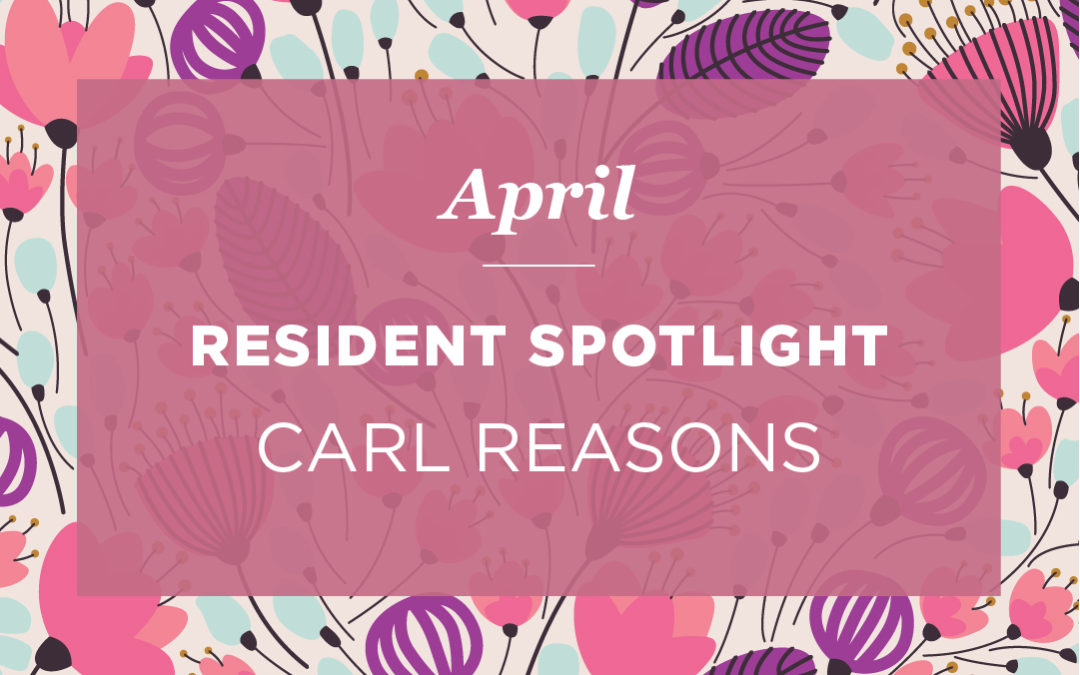 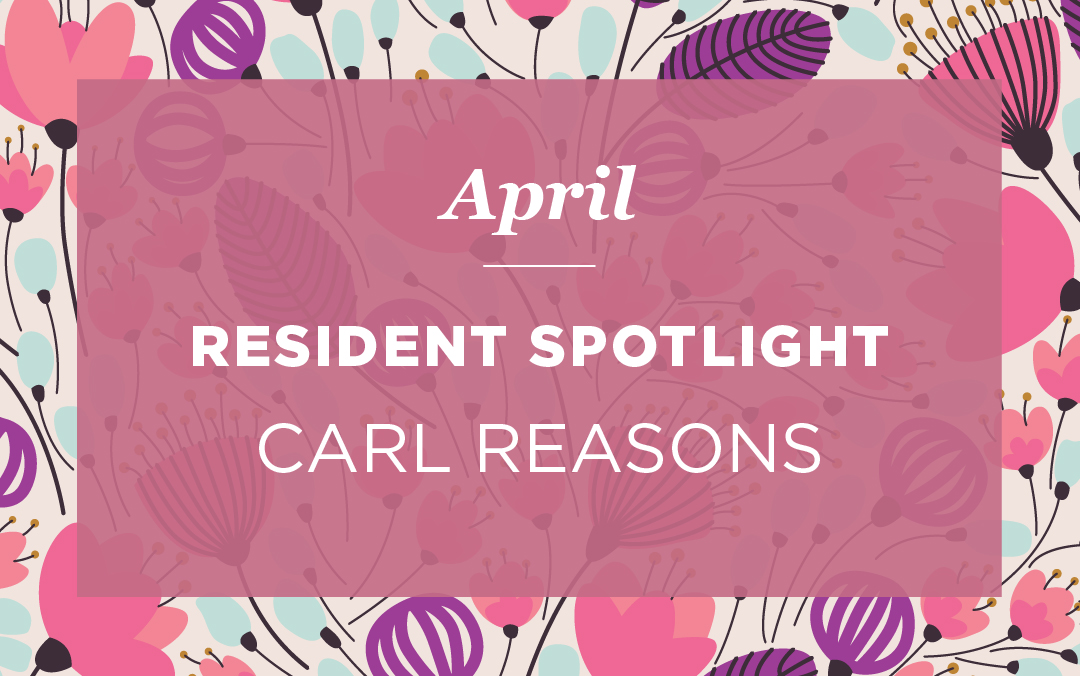 Mr. Carl Reasons is originally from Crockett County. He was married to Reba Carnal, and attended Emmanuel Baptist Church in Humboldt. Carl and Reba had two children together, Jeffrey and Angela, as well as two grandchildren, Daniel and Steven. Mr. Carl worked in sales, retiring as a beauty supply salesman. He was also an avid outdoorsman, who enjoyed to hunt and fish, garden, and more. He also loved to bowl, and still loves to listen to country music. If you’re looking for Mr. Carl during the day, you can often find him in the cafe, working on jigsaw puzzles, one of his favorite pastimes. We are so glad to have him here as part of our Regency family, and look forward to continuing to get to know him better.